Zena is a qualified chef teaching basic life skills of cooking to Elite Athletes, University Students, Business Professionals and the under 5’s. Many of whom having never cooked before leave the session feeling confident of recreating dishes and surprising themselves at how cooking is fun, easy and affordable.
Zena once a competitive Athlete herself understands the importance of health, fitness & wellbeing she is also a certified Mental Health First Aider, and works as an Events Organiser having worked at Olympic and Commonwealth Games. 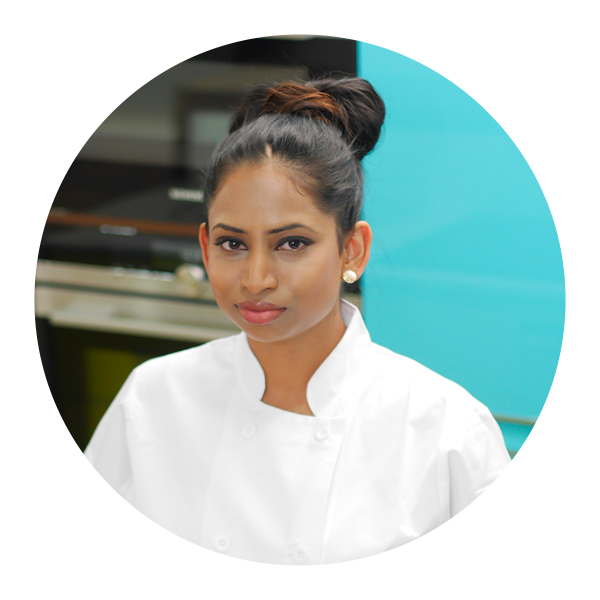 Nitisha Patel is an award-winning chef, food consultant and company director from Wolverhampton who has dedicated her life to exploring food and flavour.
Having graduated, Nitisha worked in hospitality as a chef de partie, sous chef and kitchen manager before moving into product development for global food manufacturers. In 2012, within a year of working in product development, Nitisha was asked by supermarket giant Tesco to be the face of their ready meal campaign.
In addition to her cookery books, Nitisha has numerous achievements under her belt.

In 2017, Nitisha was recognised as the Black Country’s Master of Food, and was awarded as the Midlands’ Rising Star in food, drink & hospitality.

Having won awards for her career as a chef, Nitisha now closely works with regional organisations and events to judge food and hospitality awards.

Patrick Williams’ cooking reputation and personal brand have always been
about style and passion – a subtle mix of clever recipes, urban chic and distinct,
mouth-watering dishes. He combines the cosmopolitan cool of London with the
irresistibly exotic draw of the Caribbean.
From the charcoal stoves of Jamaica with famous jerk spices warming below
a corrugated iron cover to the renowned fruits and fresh fish throughout
the tropical islands, he has taken elements of the Soul Food recipes passed
down from one generation to the next and transformed them into modern
classics in London.
His dishes have consistently combined exceptional local produce with the
clean, fresh style of European dishes and have the added depth and flavour of
Caribbean life.
Shooting to fame at the turn of the millennium as a celebrity television chef and
successful author of The Caribbean Cook, Williams took the helm at The Green in
Willesden before embarking on The Terrace; his first solo venture tucked away in
London’s oldest square, Lincoln’s Inn Fields.

’m a mixture of a vegan chef, a painter, a cyclist and, and a … Well, this is me. My name is Seb, in short. Being one of the members of The Warehouse Cafe cooperative for 1.5 years, a vegan community-oriented venue, in Birmingham’s city-centre has given me an opportunity to learn how to co-run a none-for-profit business with a flat management structure, in an industry as challenging as hospitality is. It made me optimistically resilient.
As soon as the lockdown was introduced, I and other cafe and community members started a mutual-aid project, called Cooperation Birmingham and Solidarity Kitchen, where my role was to coordinate groups of volunteers communally cooking 150 meals a day for vulnerable people. The organisation delivered over 15,000 portions of cooked food all over Birmingham. This experience, again, proved to me how effective solidarity and co-operative structures can be and how willing people are to work for the sake of community rather than just pursuing their individual interests. 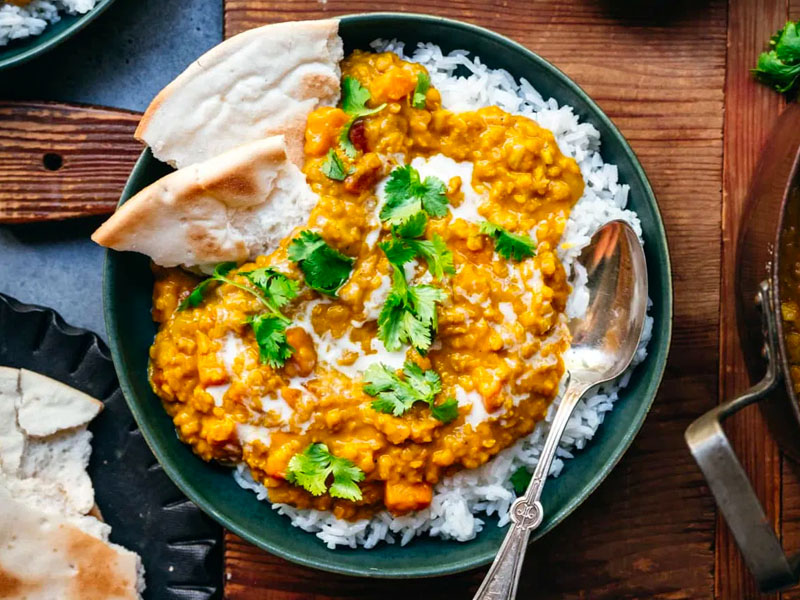 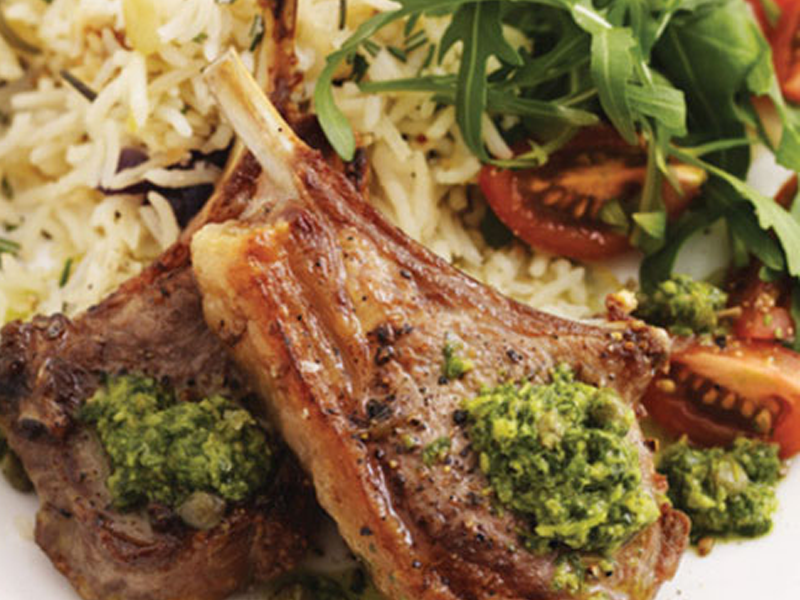